The Centre Chiropràctic de la Columna Vertebral, one of the first chiropractic centers in Spain, was founded by Alain Chiappinelli, Doctor of Chiropractic, during the 1992 Olympic Games.

He works jointly towards a single goal:

Improve the health of his patients 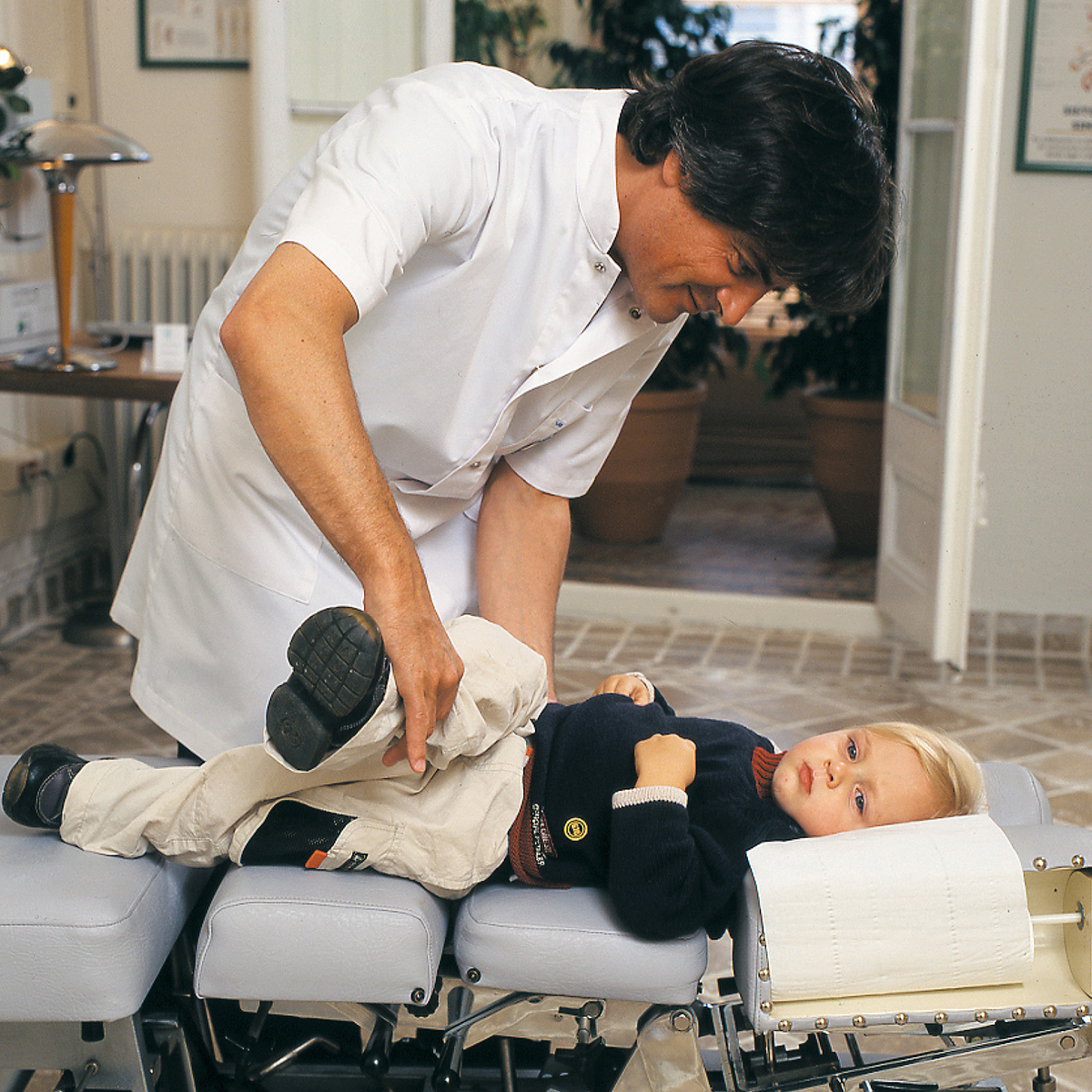 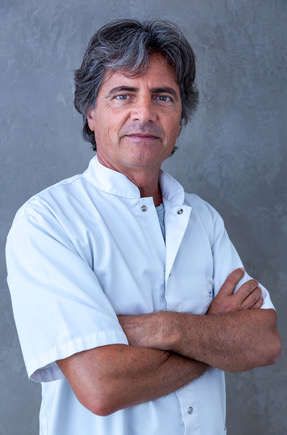 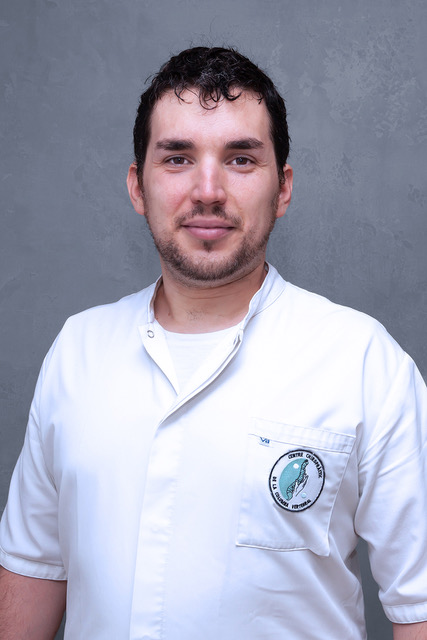 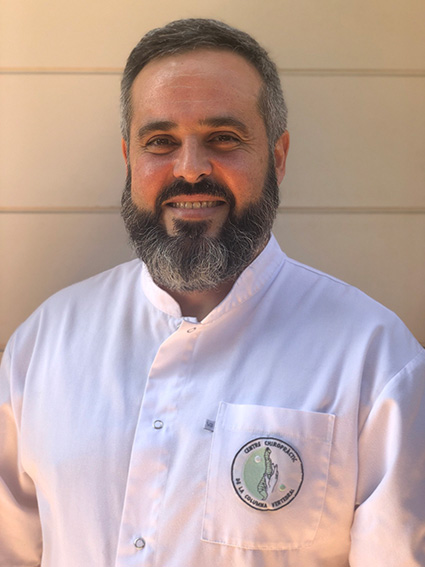